Charged with Burglary in Austin, TX?

Burglary is a serious theft offense that’s harshly prosecuted in Texas. Burglary charges are serious because the offense is frowned upon by jurors and judges alike. They tend to put themselves in the shoes of the victim rather than presuming the innocence of the accused as they should be doing. 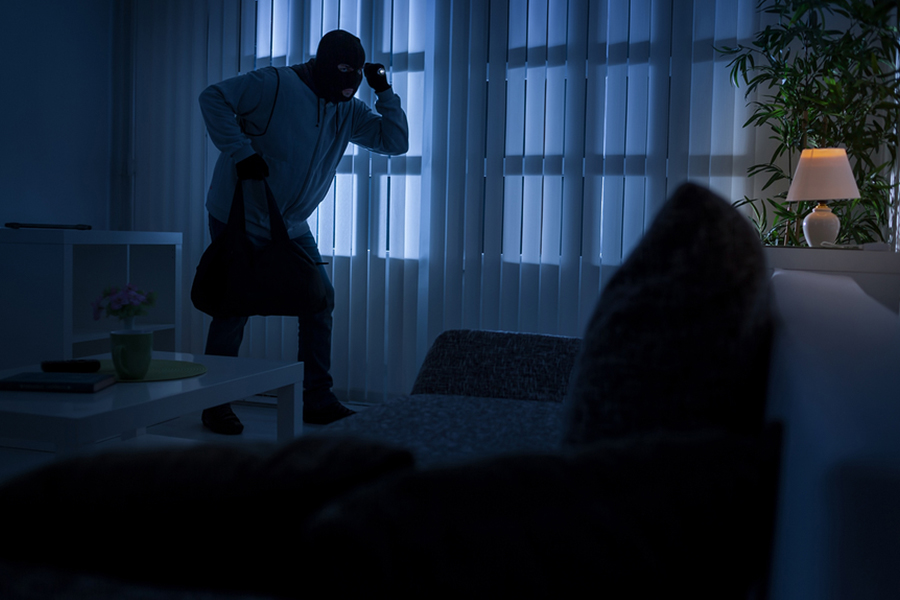 To look at it from their perspective, the most frightening experience a person can have is to hear someone walking around in their home when no one is supposed to be up walking around.

Just as startling, is coming home to a front door kicked in or a window broken, only to find out that your place was burglarized and intruded by a stranger. Jurors and judges tend to look at burglary cases from that perspective, making the need for articulate defense counsel paramount.

Attorney Jackson F. Gorski knows how to approach prosecutors, judges, and jurors when defending fellow Texans that find themselves accused of burglary.

Not everyone charged with burglary is guilty.

The courts, judges, and jurors understand this.

If you need to secure legal consultation to fight a burglary charge in Austin, call Jackson Gorski at 512-960-4646. The Law Office of Jackson F. Gorski offers flexible payment options, jail release services, and aggressive, yet effective legal representation. Click here to get started.

Prior to a court convicting a defendant of burglary, prosecutors must prove that the person committed the crime. Allegations alone won’t suffice. The state of Texas must prove beyond a reasonable doubt that a person entered into a building for the purpose of committing a felony. Burglary charges will also apply if a person remains inside of a structure until everyone leaves.

Ultimately, if a prosecutor does not have hard evidence that a person has committed a burglary; they’ll have to pursue another charge. An example of an alternative charge to burglary could be an offense as minor as trespassing.