Charged with a felony in Austin?

Capital Murder is the most serious charge a Defendant can face, since it carries the potential for a sentence of death or life in prison.

Capital murder charges are reserved for specific fact situations enumerated by statute, such as Murder of a child under the age of 6, Murder of more than one person, Murder during the commission of other felony offenses, etc. 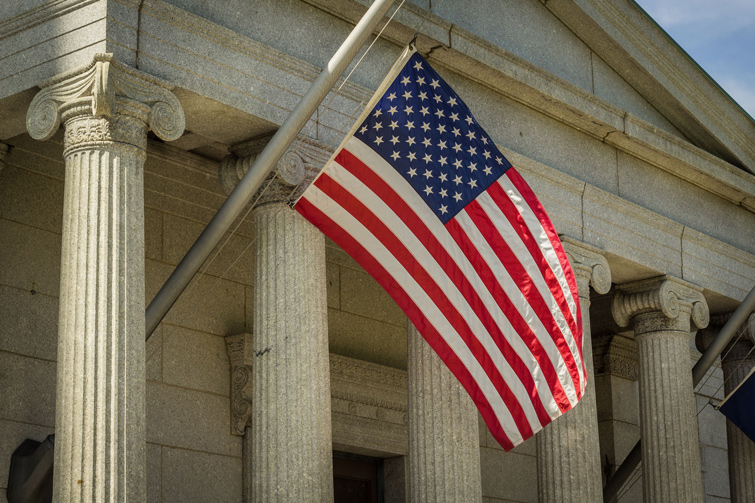 First-degree felonies carry a sentence of five years to 99 years, or life in prison, and/or a $10,000 fine. First-degree offenses include Aggravated Assault on a Peace Officer, Aggravated Sexual Assault of a Child, Murder, Possession of more than 200 grams of certain Controlled Substance, and Aggravated Kidnapping. The maximum term of probation on first, second and third degree felonies is 10 years.

In addition, in certain categories of offenses, such as Aggravated Robberies, and Aggravated Assaults, only a jury – and not a judge – can grant probation for the Defendant. In some sexual offenses involving children, even a jury cannot give probation.

Second-degree felonies, such as Burglary of a Habitation, Sexual Assault of a Child, Intoxication Manslaughter, Aggravated Assault, etc., carry a possible term of two years to 20 years in the penitentiary, and a fine up to $10,000.

Third degree felonies, such as Burglary of a Building, Indecency with a Child by Exposure, Assault causing Serious Bodily Injury, Failure to Register as a Sex Offender, and third or subsequent DWI’s carry a term of two to 10 years, and a maximum fine of $5,000.

State jail felonies include offenses such as Possession of a small amount (less than one gram) of certain Controlled Substances, Interference with Child Custody and Unauthorized Use of a Motor Vehicle, have a maximum term of two years in a state jail facility, and a maximum fine of up to $10,000.

The District Court system has rules that are more rigidly enforced than in the misdemeanor courts. Because the stakes are so much higher, (death penalty, prison time, long probationary periods), the proceedings are more formal. Punctuality, appearance and respect for the court are a must.

Regardless of how bad you think your case is, it’s not fair to develop an opinion on the matter without a strong understanding of how the law might apply to your case, how evidence should be handled, or without knowing whether the State has a strong case against you or not.

If you’re serious about fighting back against the government and defending your freedom, contact my law firm immediately by calling 512-960-4646 or by sending me a contact message form outlining the details of your case.

Regardless of how serious the charge against you is, it doesn’t mean that you can be convicted or that you should lose hope. Call my office immediately.