Charged with Public Intoxication in Austin? 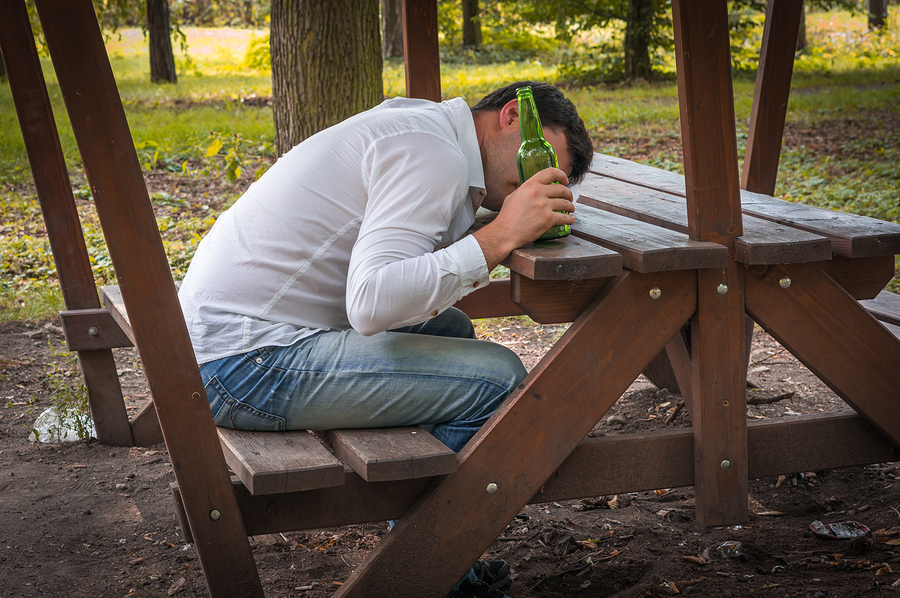 If you’re facing criminal charges for public intoxication in Austin, it’s important for you to know that taking the cheap and easy route of accepting a guilty plea and paying a small fine could cost you much more in various ways down the line. In most cases, public intoxication is punishable with fine, but habitual offenders and those who are charged with DWI in future may face a criminal case enhancement, which could lead fines in the thousands of dollars and jail time (for starters).

Even if you consider yourself to “not be a real drinker” and are highly unlikely to re-offend in the future, having such a criminal charge on your background can prove to be embarrassing if you need to apply for a job, pursue a career, or if you’re asked about the offense by a current or future employer.

When folks apply to colleges and other institutions of higher learning, a criminal conviction for public intoxication showing up during background checks will serve no good purpose and can create a disastrous string of rejections in some educational and career pursuits.

No matter what the criminal charge is, misdemeanor or felony, the best option is always to consult legal representation. One of the main benefits of securing legal representation is protection from being taken advantage of by small town prosecutors in some of Austin’s surrounding jurisdictions and some Travis County courts.

I’m Attorney Jackson F. Gorski, an experienced criminal justice lawyer that’s serious about defending my clients. If you have any questions for me, quickly place a friendly phone call to my office by calling 512-960-4646.

An Overview of Definitions

Per Texas Law, a person can be arrested for public intoxication if they appear to have lost control of their mental and physical faculties, represent a danger to themselves or anyone else, and are in a public place at the time the police suspect them of being intoxicated. Intoxication is defined as not having control of one’s mental and physical faculties due to being intoxicated from the use of drugs, alcohol, or a controlled substance.

A public place is any area accessible to the public, but is mainly defined in the law as a place or property where alcohol is sold or near it. In fact, a cop can waltz right into a bar and arrest a patron for being drunk as much as they can arrest a person for being intoxicated in a public park. Don’t be confused by the definition of the law. A police officer can arrest anyone that’s anywhere in public and charge them with public intoxication if they believe to person to be intoxicated.

An Overview of Criminal Penalties

When an individual is arrested for public intoxication for the first time, they’ll likely be released from jail on a PR Bond, and given a light fine for a Class C Misdemeanor. The stakes are raised for repeat offenders. Although not common, habitual offenders could face Class A Misdemeanor penalties of up to six months in jail and a fine of up to $4,000.00 if convicted for a third or subsequent offense.

Have a Court Date for Public Intoxication in Travis County?

Contact The Law Office of Jackson F. Gorski today to secure legal representation to fight back against allegations of public intoxication in Travis County.

Even if you don’t live in Austin, but in the surrounding areas like Caldwell County, Bastrop County, Williamson County, Llano County, Hays County, and Burnet County, I’ll show up in court and represent you.

I’m Attorney Jackson F. Gorski, an Austin based criminal justice lawyer. To contact my office call me directly at 512-960-4646 or you can send me a discreet, written message using the contact form. My office provides excellent legal representation, affordable jail release services, and flexible payment options for people in need of legal representation.