Parole and probation violations are common occurrences in Texas. There are thousands of people on “papers” in Travis County, TX. If you failed to be careful enough to comply with all the conditions of your parole, you are likely to be sent back to prison. If your supervising officer has reason to believe that you have violated your parole conditions, it is easy for them to send you back to jail. 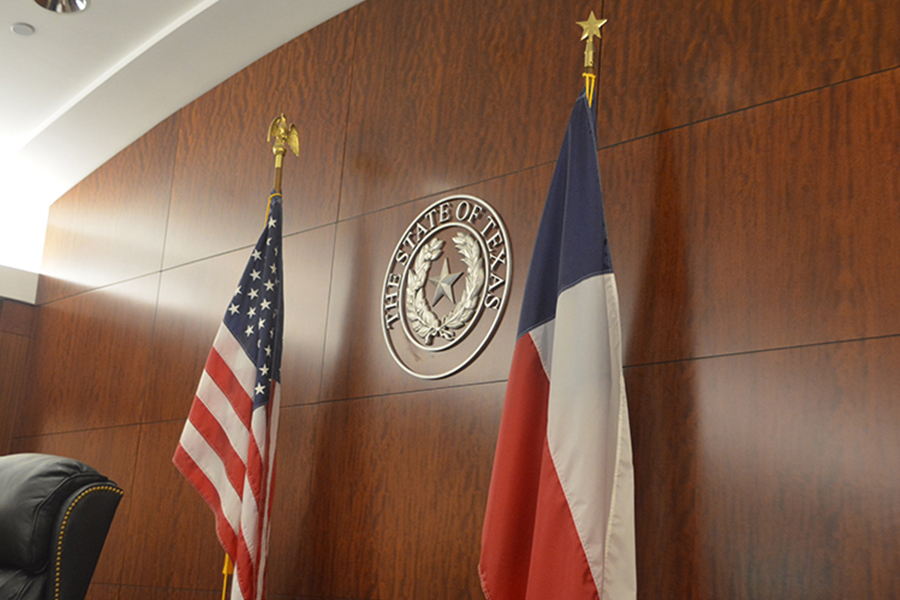 If you think you’ve violated your parole, or have reason to believe that the Texas Board of Pardons & Paroles will send you back to prison, you’ll need legal representation immediately. Contact Austin Criminal Justice Attorney Jackson F. Gorski to learn more about your options and how we can assist you. Our phone number is 512-960-4646.

Parole & The State of Texas

Parole is the release of a prisoner before completing their jail sentence. When a prisoner is paroled, he or she is left under the supervision of a public officer, also known as a parole officer. If by any circumstances, a paroled person is found to have violated the release terms and conditions, he, or she might be remanded to the custody of the Texas Department of Criminal Justice.

The decision of whether to send the offender back to prison will depend on how severe the violation is. The violation may be a number of occurrences or a lack thereof, such as committing yet another crime or failing to maintain a job.

Prisoners do not have an automatic right to be paroled. This decision is made by the Texas Board of Pardons and Paroles, which reviews the prisoners and decides who qualifies for release and the terms of said release.

Once a prisoner has been paroled, he or she gets an approved residence and is required to report to their local Travis County Parole Officer within three days after release. From then on, the offender will continue reporting to his parole officer on a periodic basis as prescribed by the Texas Board of Pardons and Paroles.

At times, additional conditions may be added to the parole. A parole officer may propose a change or addition to the conditions, and in such a case, a notification will be issued and the parolee will have an allowance to submit any comments to the commission about the changes.

What Defines a Parole Violation?

Other violations may include the following:

If any of the parole terms are violated, sanctions will be brought against the parolee. Usually, the parole officer will report the violation to the Texas Board of Pardons and Paroles to decide on the appropriate response. It is the officer’s duty to report any violation and provide recommendations as to whether the parolee should be taken back to prison or be allowed to continue participation in the parole program.

The penalties for parole violations in Texas may include the following:

Looking for a Parole Violation Lawyer in Austin?

Once you have a parole violation on your record, it could be almost impossible to be paroled again. Thus, before waiving your rights, it is advisable that you contact Attorney Jackson F. Gorski or another experienced parole violation lawyer in Austin to argue out your case.

A seasoned attorney will see things from a different perspective. For example, consider the following:

The above are valid points that any good attorney will use to argue out your case. Do not accept being thrown back to jail when Attorney Jackson F. Gorski can pursue a better outcome for you.

Your best option if concerned with being violated; contact Travis County parole violation lawyer Jackson F. Gorski for help. The phone number to reach Austin Criminal Attorney Jackson F. Gorski is 512-960-4646. If needed, you can also send us a written message by clicking here.