Attorney Jackson F. Gorski, A Professional You Can Trust 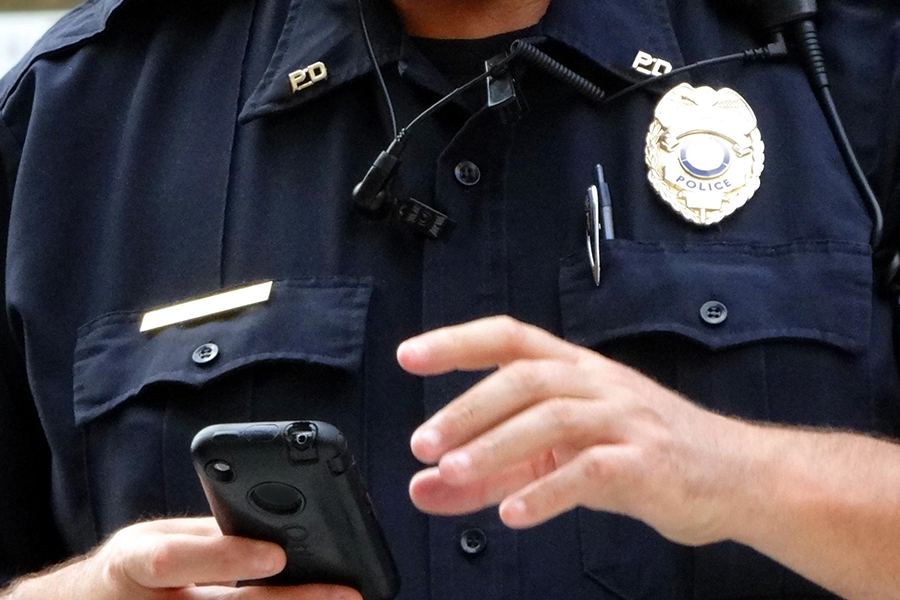 When a person is accused of assault, it’s a serious matter, but when the subject of the assault is a person acting in a role that defines them as a public servant, the stakes are raised considerably. The criminal charges on the defendant are enhanced from a misdemeanor to a 3rd-degree felony at blazing speed when the victim of the assault or a threat of such is a public servant.

The State of Texas is serious about protecting its own. Thus legislators here in Austin changed laws regarding assaults on public servants to make them far more punitive than assaults on the citizenry. In effect, this stance by the State of Texas makes everyone who isn’t acting under the employ of the government second-class citizens, but that’s a discussion for later.

If you’re facing criminal charges for assaulting a public servant, Austin criminal defense lawyer Jackson F. Gorski is interested in hearing from you. Depending on the circumstances of the event and what the witnesses have to say, there may be an option to get the charge reduced, or dismissed.

Call 512-960-4646 to schedule a 100% confidential consultation at which time your case will be reviewed at no charge.

Definition of a Public Servant

In Texas, a public servant is defined as a person who works for state or local government. A judge, police officer, security guard, politician, sheriffs & deputies, sports referees and participants, firefighters and emergency services personnel, and some government contractors are defined as “public servants” during the time they’re operating in an official capacity.

Any assault, retaliatory action, or threat of such, which targets a public servant is classified as a 3rd-degree felony at a minimum, and will be enhanced to a 2nd-degree felony if a weapon was used.

The burden is on the prosecutor to prove two things; the defendant knew the person was a public servant that was acting in an official capacity at the time of the assault or threat of such, and that “an assault occurred.” Furthermore, an assault committed for the purpose of self-defense isn’t a crime.

Accused of Assaulting a Public Servant in Austin?

If you or a loved one are facing criminal charges related to an assault on a public servant, Attorney Jackson F. Gorski can help you.

The Law Office of Jackson F. Gorski has extensive experience dealing with criminal charges of this nature and invites you to take advantage of your free case review that will administered by Mr. Gorski personally.

If you’re looking for an affordable legal defense option that allows flexible payments, Attorney Jackson F. Gorski will work with you and your family. If you’re in need of a Travis County Jail Release lawyer, we can assist with getting your loved ones out of jail at a far more cheaper fee than traditional bail bond agencies.