Shoplifting is the most commonly charged theft offense by far. Every day in Texas many men and women are accused of shoplifting in retail establishments with many of them being innocent. Shoplifting costs retailers an average of fifty billion dollars ($50,000,000,000.00) per year which has lead to aggressive theft prevention measures by retailers which results in thousands of innocent people being charged on an annual basis. 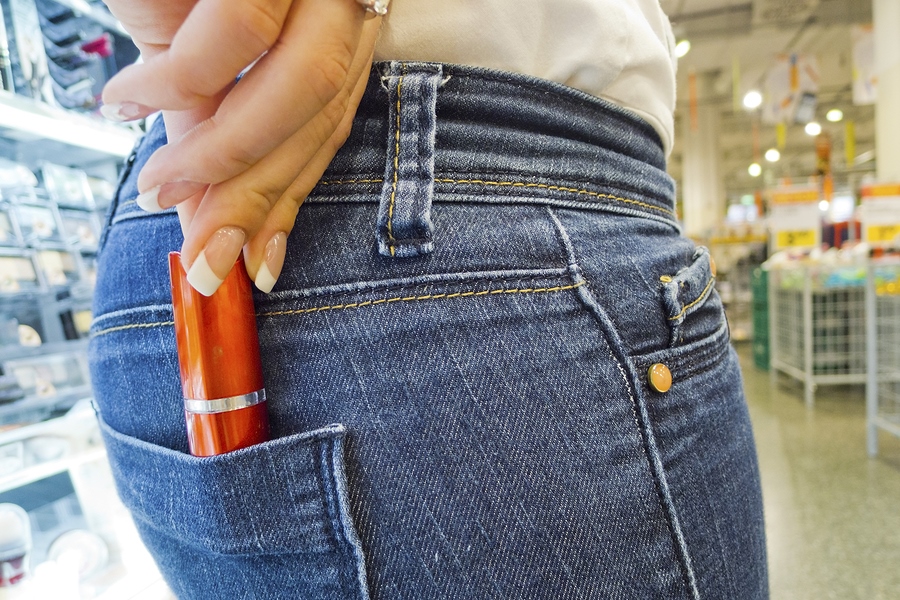 Austin Defense Attorney Jackson F. Gorski is uniquely experienced to defend individuals accused of shoplifting. Believe it or not, retail theft offenses are some of the easiest cases for an experienced lawyer to bring to a conclusion. With the high turnover rate in the industry coupled with low paid theft prevention staff, simply challenging the charge might be enough to spur a case dismissal.

If you’re interested in having a discussion about your case with an experienced Austin theft charge lawyer, contact Attorney Jackson F. Gorski as soon as possible. The phone number to reach the law firm is 512-960-4646 or you can send a written message via contact form.

Charged with a Shoplifting Offense in Austin, TX?

Per Texas law, a person can be charged with retail theft if they knowingly take property from a store with the intent of depriving the owner of value or their property without their consent. In essence, stealing an item meant for sale, without paying for it. The crime also applies to changing price tags or the packaging of merchandise and even returning stolen goods for a cash refund. 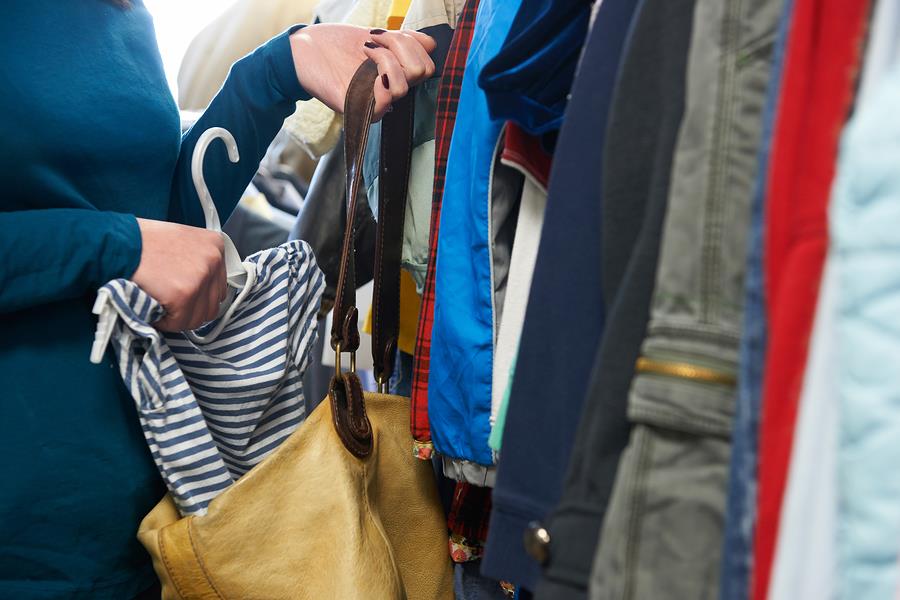 Arrested for Shoplifting In Austin, TX?

With the ferocious nature of loss prevention employees at certain department stores and the billions of dollars lost by retailers every year as a result of shoplifting, many people are arrested and accused of retail theft on a regular basis in Austin. Obviously, not everyone accused of shoplifting is guilty and of the ones that are, many of them aren’t convictable so long as they have legal representation.

When a shoplifting charge is challenged, experienced criminal defense lawyers know that in most cases the only effort needed to spur a case dismissal is a challenge to the charge. Security camera recordings are often deleted and low employee pay scales result in high turnover rates, leading to a lack of evidence and witnesses when a shoplifting case gets to trial. With the backlog of court dockets, getting to a trial setting can take anywhere from 6 months to a year, further degrading the potential for witnesses to show up against you.

Regardless of how petty the theft may seem, fighting a theft charge is worth it. After all, who needs to have a criminal background behind them which identifies them as a thief. Such a criminal record could ruin your future and career options. Theft charges are worth contesting in court. To contact Austin criminal defense lawyer Jackson F. Gorski about your case, and to schedule a time to conduct your free case review, please call 512-960-4646. 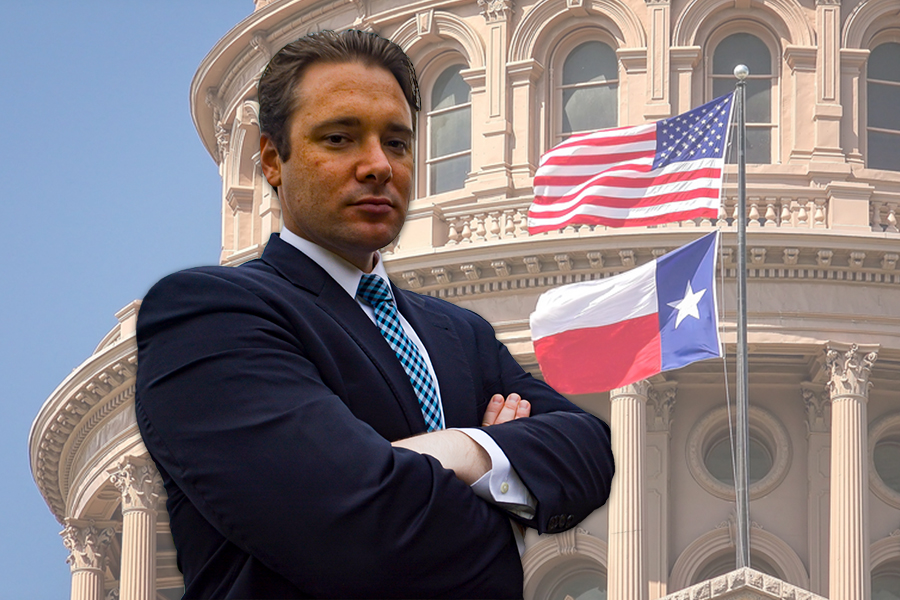