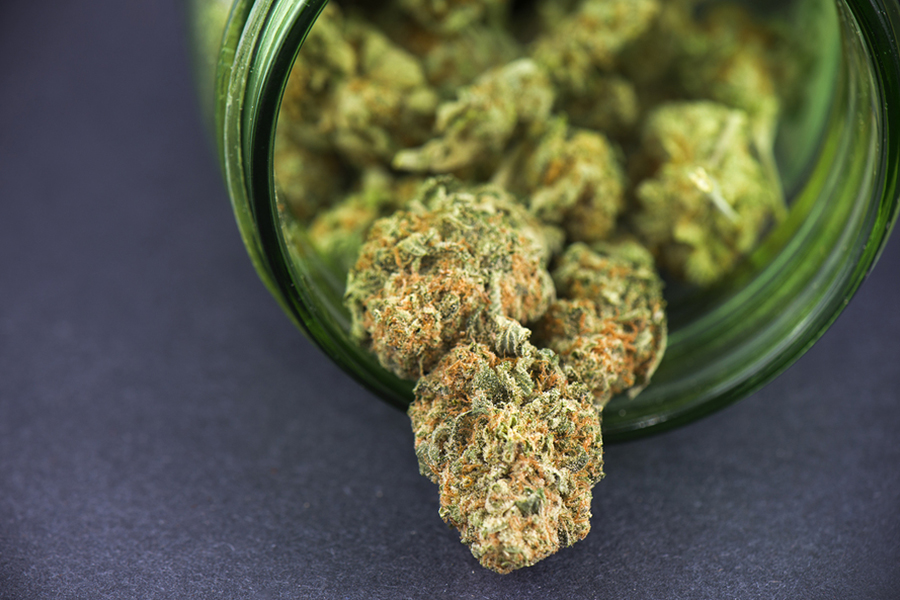 Marijuana is known by many names which include pot, grass, dope, green, sticky green, dro, good, dodie, weed, and a host of other names. Although the drug is popular and legal in a number of states, you’ll be arrested and jailed if you’re found to be in possession of the drug in Austin and most other counties and towns in Central Texas.

Attorney Jackson F. Gorski is a leading drug crimes lawyer in Austin and leaves no effort spared during the process of developing defense strategies for defendants. If you’re ready to discuss your case with an experienced Austin criminal defense lawyer, call The Law Office of Jackson F. Gorski at 512-960-4646 or send a confidential note via contact form.

For a better idea of the criminal penalties associated with Travis County & other Texas marijuana convictions, review the table below.

Also, a conviction for possession of marijuana will result in the automatic suspension of a person’s driver’s license for 180 days. The suspension will be lifted after 180 days if the defendant completes a State approved 15 hour Drug Offender Education Program during the 180 days.

When it comes to possession of marijuana cases in Central Texas the outcome, as with every case, depends on what county you are in and whether or not you have prior arrests. Even though it is illegal and you may have been caught red handed that does not mean that you have to come away with a conviction.

Prosecutors and judges understand the consequences associated with a conviction for having a personal amount of marijuana and thus in many cases defendants can take a class and/or do some community service to get their case dismissed.

Many counties offer Pretrial Diversion type programs that require the defendant to complete a short probation and if successful the case will be dismissed and you can get the case immediately expunged.

Of course if your case has any legal defense to prosecution such as an illegal search, illegal arrest, or an illegal detention, I will work to expose the illegality at a pretrial hearing to get your case dismissed.

If you need to talk to me about your case, call my office at 512-960-4646 or, if you’re unable to talk at the time of reading this, send me a discreet message via our secure contact form.