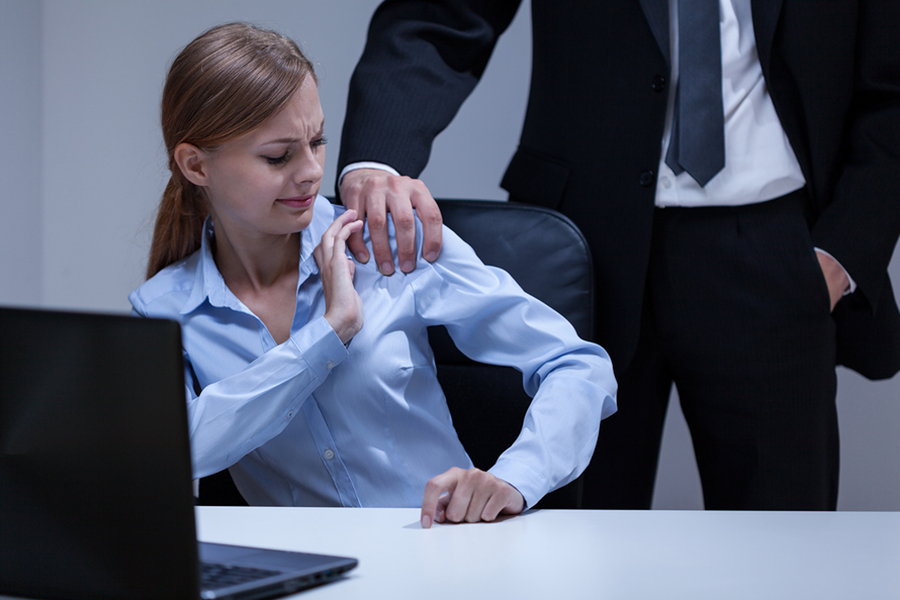 Sexual assault allegations can have a devastating effect on the life of the accused and if the allegations are true, can result in serious consequences if they’re convicted in the court of law for the offense. Often when allegations of a sexual assault are made, they aren’t true, but other times, the claims are valid.

Whether you’re guilty or innocent of rape, Attorney Jackson F. Gorksi will immediately move to ensure that your rights are protected, that your case is investigated, and will take actions to develop a defense strategy for your situation. If you stand accused of rape, you’ll need solid legal representation that’s experienced with sensitive cases of this nature.

Jackson F. Gorski, an experienced Austin sex crimes defense lawyer, handles all forms of sex crime offenses that are set for hearing at the Travis County criminal court. If you’re looking for legal representation, contact Attorney Jack Gorski at 512-960-4646. If you’re looking for jail release services, we’re able to help in that arena as well.

Aggravated sexual assault charges will also apply if the victim was unconscious for medical reasons or intentionally induced, if the victim was disabled, or if the victim couldn’t have been expected to have any reasonable capacity to defend themselves. Whether the allegations are false or not, this is a serious situation that Attorney Jackson F. Gorski has experience dealing with. If you need to talk with a lawyer about your case, call 512-960-4646 immediately.

Charged with a Sex Offense in Austin, TX?

In Texas, sexual assault is classified as a 2nd Degree Felony. Penalties for persons convicted of 2nd Degree Felony sex crime offenses include a prison sentence of up to 20 years, a fine of up to $10,000.00, and a lifetime sex-offender registration requirement.

If the victim was a minor under the age of 14 years of age or if the crime is considered an aggravated offense, the offense will be classified as a 1st Degree Felony sex crime offense and Travis County prosecutors will be allowed to a pursue a conviction which carries a life sentence.

Just because a person claims they were raped should never imply that the accused is guilty, but only that an accusation was made. There have been many cases where false allegations of sexual assault were only aspects of a greater strategy which involved damaging the reputation or credibility of the defendant. This happens all the time in familial disputes, public smearing as is done with politicians and celebrities, and in cases where one person was far-more emotionally vested in a relationship only to find out they were alone, or marginal at best.

Even if there’s no clear evidence of a sexual assault, the Travis County District Attorney might decide to pursue the charge any way. In situations like these, having the right criminal defense lawyer on your side is paramount.

Defendants often find that allegations of sexual assault have personal implications to go along side the judicial ones. With Attorney Jackson F. Gorski on your side, you’ll enjoy the benefits of having a seasoned sex crimes lawyer in your corner who can help you to navigate through the difficulties associated with sexual assault allegations.

The Law Office of Jackson F. Gorski understands that a thorough and detailed investigation will be a large part of providing an effective defense for you. No stone will be left unturned when it comes to finding a way out for you. Defending you starts with a detailed analysis of the accusations, which will reveal instances of interest and guide our investigation.

If you’re ready to secure legal representation for your case, contact The Law Office of Jackson F. Gorski as soon as possible. To contact the firm please call 512-960-4646 or submit a written message via contact form.