Intoxication manslaughter is a felony offense in Texas. People who are accused of killing someone as a result of DWI are charged with this offense. For those who are unfortunate enough to be convicted of the offense, the penalties are harsh. There are defense strategies that have helped many good people avoid guilty adjudgments.

Drunken drivers have, over the years, accidentally rammed motor vehicles into crowded restaurants, crowds of bystanders and other venues, causing injuries that has resulted in the deaths of thousands.

As a result, the State of Texas has taken a harsh stance on drunk driving with DWI task forces, aggressive enforcement practices, and a marketing campaign; we’ve all seen the LED signs on the side of the freeways reminding us of how many Texans died in any given year from DWI related auto accidents.

Although the public hysteria over DWI related intoxication manslaughter is extreme, it doesn’t mean that every case results in a guilty verdict for the accused nor that every accused party is guilty. If yourself or a close loved one were charged with intoxicated manslaughter in Travis County, The Law Office of Jackson F. Gorski can help you. You can reach Jack by calling 512-960-4646. 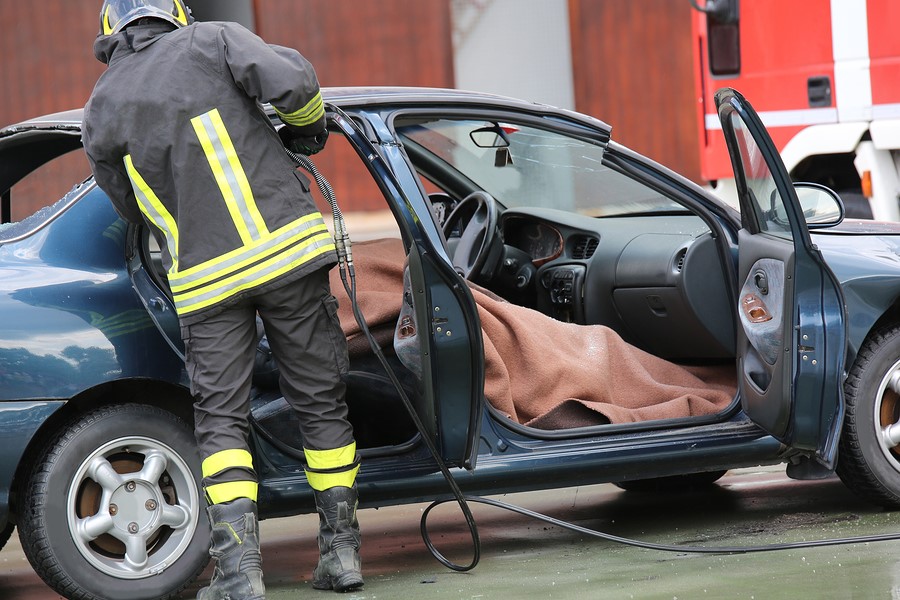 In the State of Texas, manslaughter is defined under the Texas Penal Code Chapter 19.04 (a) and in essence determines that manslaughter under this section of the penal code is when anyone “recklessly and carelessly causes the death of an individual.”

Intoxication Manslaughter can be charged to any person who causes the death of another person while operating any form of machinery while impaired. Machinery can include watercraft, rides in amusement parks, motorcycles and other machine equipment.

A person doesn’t have to be driving a vehicle or operating machinery and causing a death to be charged with intoxication manslaughter. If a person causes the death of another person due to being intoxicated, machine involved or not, the offense will be classified as intoxication manslaughter. Even if a passenger in your own vehicle was killed in an collision that didn’t involve another vehicle the charge will apply.

Intoxication Manslaughter under State of Texas Penal Code 49.08 is classified as a 2nd Degree Felony. A felony in the 2nd degree is punishable by a prison sentence of 2-to-20 years in a TDCJ operated prison facility.

Charged with an Intoicated Manslaughter Offense in Austin, TX?

A competent defense attorney will consider strategies that you as a defendant might never consider. While this may be a first offense for you, Attorney Jackson F. Gorski has seen many cases and will know the best strategies to create a defense for your particular predicament.

It should be noted that a judge is unlikely to allow you a great deal of time for explanations or express sympathy or interest in a defendant who appears in court without a legal advocate. The usual procedure in such cases is a quick decision and you’ll be whisked off to spend jail time while trying to figure out how to pay the hefty fine the court has just levied against you after your release.

Attorney Jackson Gorski will walk with you through each step of the process to make certain that you’re constantly given fair and legal treatment according to Texas State Law.

Charged with Intoxication Manslaughter in Austin?

Attorney Jackson F. Gorski Will Review Your Case for Free

When you’re facing serious criminal charges like intoxication manslaughter you’ll need a lawyer on your side that’s sensitive to the details and focused on combing through the facts of the case. With DWI related offenses, the scientific nature of the officer’s claim that you were intoxicated at the time of the incident is not beyond reproach and can be challenged. If we’re successful in that challenge, the court will have no choice but to consider your wreck to be a normal run-of-the-mill accident.

The Law Office of Jackson F. Gorski will review the incident report of the officer, take measures to ensure that any evidence gathered was lawfully collected and properly stored, and will scrutinize the scientific evidence for the purpose of having it thrown out of court or using it to create reasonable doubt of your guilt.

Intoxication manslaughter charges can be beat, and have been beat in numerous Texas courtrooms. Just because you were accused of a crime doesn’t mean you’re guilty.