When a person is accused of a theft offense by the use of technology, deception, or trickery, as opposed to burgling a habitation or building, robbing someone by force, shoplifting and physical property theft, the offense is considered fraud or theft by slight and is generally referred to as a white collar crime. 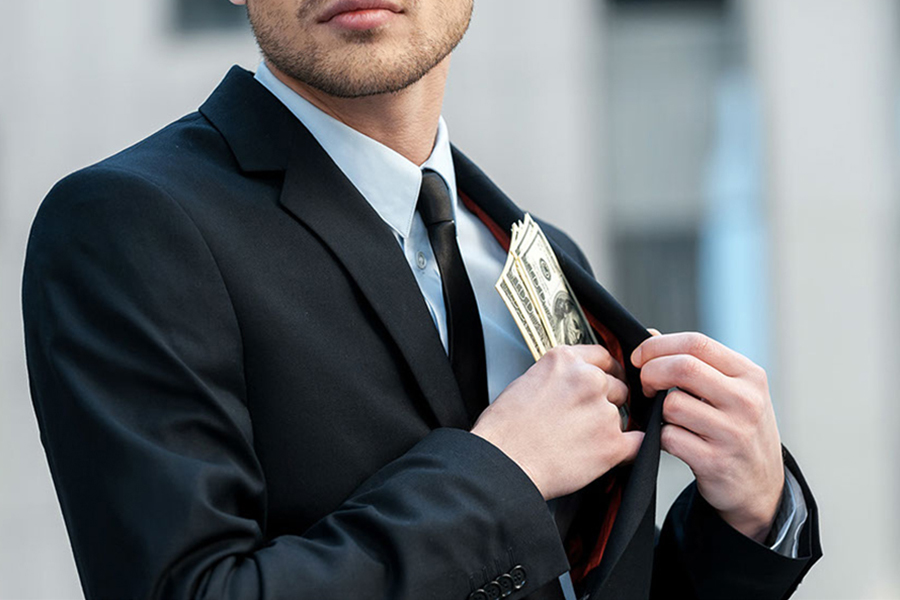 What is a White Collar Crime?

The short answer; a sophisticated theft scheme based on deception.

The Enron scandal in Houston is one of the best known white collar criminal conspiracies in Texas, but such offenses are almost always on a much smaller scale. If a person is believed to be stealing from their employer or fraudulently using a credit card, they’ve committed a white collar crime and will benefit from retaining legal counsel in the event they’re brought up on criminal charges.

My office is interested in hearing from individuals charged with a white collar crime or who believe they might be under investigation for such. I’m Attorney Jackson F. Gorski, an experienced defense lawyer that’s dedicated to defending the accused. If you need to talk with me about a serious matter, call me at 512-960-4646.

In Texas, the severity of the criminal classification all theft offenses, including white collar crimes, are determined by the value of the items stolen or the amount of money/value displaced by the accused. Below we’ve added a table which outlines the sentencing guidelines and criminal classifications for various levels of theft.

Although the value of some white collar theft schemes should define them as misdemeanor theft offenses under Texas theft penalty guidelines, the nature of the crime and the manner in which it occurred could result in the accused party being charged as a felon, even though the amount of value stolen from the victim was under the $2,500.00 misdemeanor threshold.

In Texas, the only “white collar” crimes directly outlined by the law are the following;

Regardless of the dollar amount involved, a person convicted for any of the offenses in the list above, with the exception of insurance fraud, will be charged with a State Jail Felony at the minimum and forced to serve up to 2 years in a state jail facility.

Charged with a White Collar Crime in Austin, TX?

Contact The Law Office of Jackson F. Gorski to schedule your initial consultation about your case today. Attorney Jackson F. Gorski has the experience you’ll need on your side to ensure that your rights aren’t violated, that your case is handled by prosecutors in line with the law, and to give you a strong chance walking out of court free.

Although my practice is based in Austin, Travis County, TX, if you have a case in the surrounding regions of Austin like Williamson County, Llano County, Hays County, Bastrop County, or Burnet County, I’ll show up to represent you. To reach out to me, call my office at 512-960-4646.