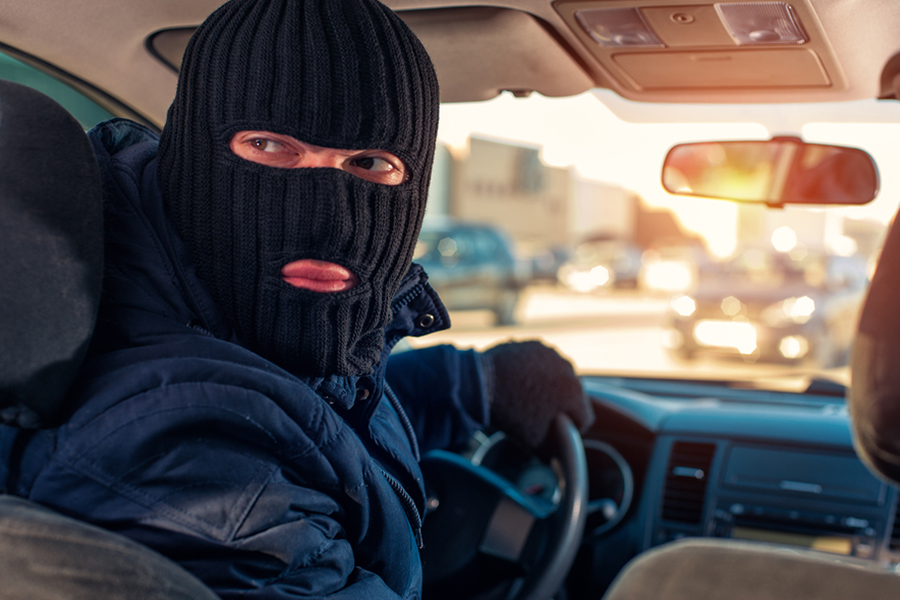 An individual accused of auto-theft in Austin will face varying penalties based on the details of the offense. Whether the defendant is accused of stealing a car for joyriding or for the purpose of selling it or its parts, they’ll need legal representation to ensure they’re treated fairly during legal proceedings which is especially true in cases where the accused person is innocent.

Whether you’re innocent of the offense or guilty as charged, it’s important to remember that the state has to prove all elements of the crime beyond a reasonable doubt to gain a conviction in the court of law.

If you’re looking for an experienced criminal defense lawyer in Austin to help you fight back against allegations of auto theft, contact The Law Office of Jackson F. Gorski today by calling 512-960-4646.

While there are no specific set of laws in Texas which deal with auto-theft in particular, the one law that addresses auto theft protects any vehicle that’s propelled by a motor from unauthorized use. While unauthorized use of a vehicle is a state jail felony in Texas, prosecutors and judges have leeway in whether they prosecute the offense as such, or as theft crime.

In Texas, auto theft offenses are usually treated as regular theft crimes and are criminally classified on the basis of the value of the car, truck, or other automobile that was allegedly stolen. A person accused of auto-theft might have committed a misdemeanor if the value of the vehicle was under $2,500.00, but prosecutors may pursue state jail felony “unauthorized use” charges if the judge will allow the enhancement and vice versa. Some defendants facing felony charges might see their charges reduced.

The severity of the criminal classification of the offense largely depends on the defendant’s criminal history, the details of the incident, the intentions of the offender, and the value of the vehicle. Published below is the Texas theft penalty table which illustrates how auto theft offenses are classified on the basis of the value of the object stolen. However, as in our earlier example, a misdemeanor theft charge of an automobile can and will likely be enhanced to a felony Unauthorized use of a Vehicle charge.

Special Note: Carjackings are considered aggravated robbery offenses and aren’t likely to be classified as unauthorized use of a vehicle or a traditional theft offense. If you stand accused of carjacking in Austin, Travis County, or elsewhere in the region, I’m interested in hearing from you.

Charged with an Auto Theft Offense in Austin, TX?

Fighting Back Against Accusations of Auto Theft

Just because you were accused of “unauthorized use of a motor vehicle” or auto-theft shouldn’t be taken to mean that prosecutors have an open and shut case. With me on your side, acting as your defense lawyer, I’ll sift through the evidence or make it clear to the court the lack of it, and will fight for your exoneration. If I’m unable to get the case thrown out, I will fight for a charge reduction or for another solution that might help you avoid jail. If you’re innocent of the charge, let me know. If you’re guilty, be honest with me about it.

Just because a person is guilty doesn’t mean they can or will be convicted. It only means they’ve made a mistake and should get a second chance.

If you, a loved-one, or someone close to you are facing prosecution in Travis County due to unauthorized use of a vehicle, call my office today. I’m Attorney Jackson F. Gorski, a well-trained and experienced Austin criminal defense lawyer. To contact me directly call my office at 512-960-4646 or send me a discreet message using the contact form.

Austin Lawyer for Unauthorized Use of a Vehicle Charges