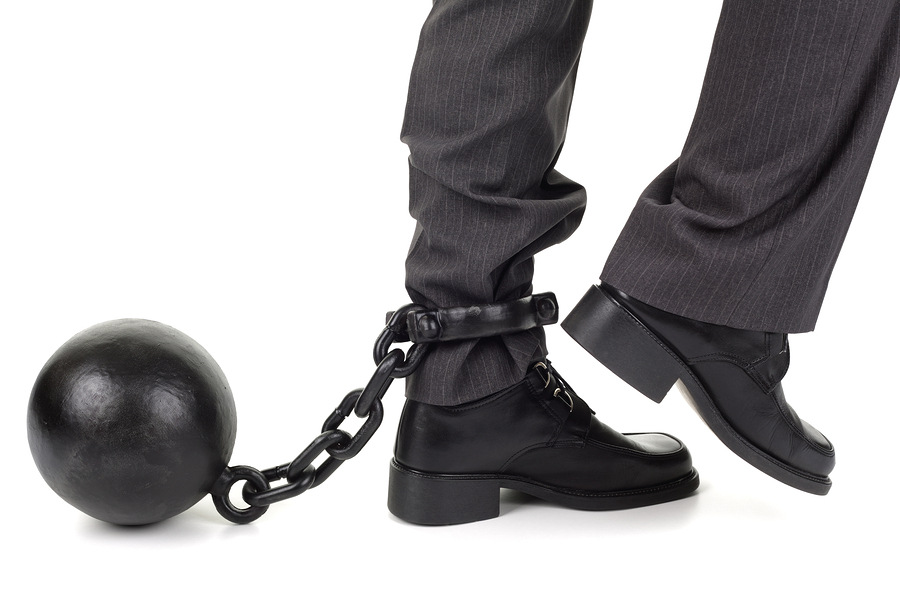 In Texas, there are numerous criminal offenses that are deemed as sexual in nature, and most of them will require defendants convicted of their respective sex crimes to officially register as a sex offender.

It’s also important to note that sex offender registration is an added penalty which can last for a lifetime and is another way for the state to punish the convicted person long after they’ve served their sentence and paid any fine adjudged.

Attorney Jackson F. Gorski believes this practice is unfair to the extent that it may qualify as cruel and unusual punishment. If you’re looking at new criminal charges for failure to register as a sex offender, there are defense options for you that you need to be aware of.

Persons convicted of some sex crimes, or who are on deferred adjudication or probation for such, will be required to register as a sex offender. Registration as a sex offender entails providing your name, address, social security number, place of employment, and other information to the Texas Department of Public Safety.

If they fail to register as a sex offender, the state of Texas will penalize them to a degree which increases in severity based on the length of the registration period required. In other words, the longer the registration period assigned to the convicted person the more punitive the penalties will be if convicted for failure to register as a sex offender.

Persons who are convicted of a sex crime are usually required to register for a period of 10 years. However, people convicted of the offenses listed below will have a lifetime sex-offender registration requirement.

Charged with Failure to Register as a Sex Offender in Austin, TX?

Penalties for Failure to Register

A person who is required to remain registered as a sex offender for 10 years will face new State Jail Felony charges if they fail to do so. If convicted of this new offense, the penalty ranges from 180 days to 2 years state jail time and a fine of up to $10,000.00.

Individuals who are required to register for life and re-verity their status annually can be charged with a new 3rd Degree Felony offense if they fail to do so. If convicted, there’s a possibility of being sentenced to up to 10 years in prison and a fine of up to $10,000.00.

For those on lifetime registration who are mandated to re-verify their status every 90 days, a 2nd Degree Felony charge will apply if they fail to meet their assigned obligations which could result in a prison sentence of up to 20 years and a fine of up to $10,000.00.

The sex offender registration program is not without it’s flaws. Many people who are accused of violating their registration requirements are guilty of nothing more than technical violations which are usually defensible. Some of the most common violations that Attorney Jackson F. Gorski has had success with are listed below.

If you’re facing a new charge for one of the violations listed, or for one that’s unlisted, contact The Law Office of Jackson F. Gorski to learn more about your options. Attorney Jackson F. Gorski is an experienced Austin Sex Crimes Lawyer who offers free consultations, affordable jail release services, and outstanding legal representation. To contact Attorney Jackson Gorksi, call the law firm directly at 512-960-4646.