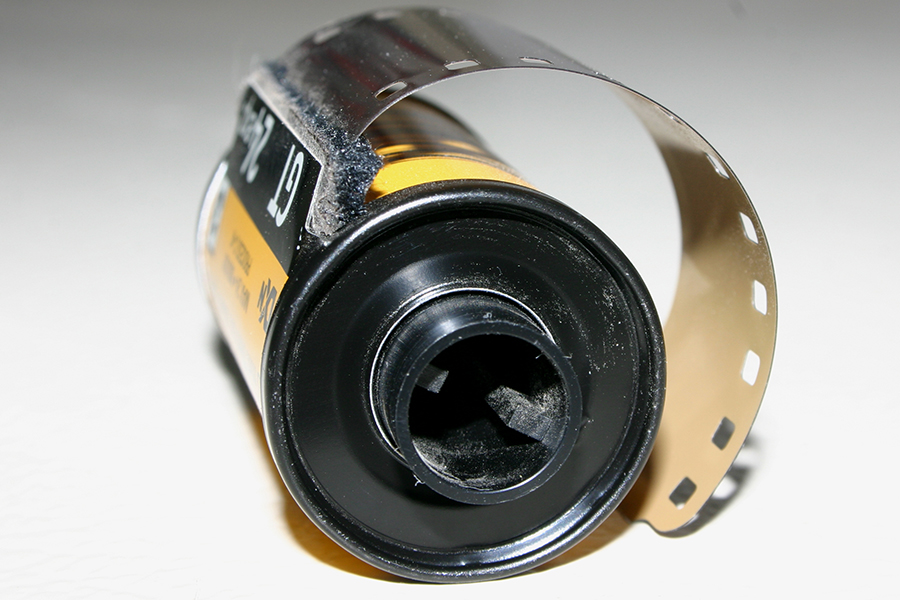 Criminal charges like these can be difficult as the prosecutors will paint the defendant as a sex offender that’s a threat to the public when, most of the time, nothing can be further from the truth.

If you need to talk with an experienced Austin defense lawyer about your case, call The Law Office of Jackson F. Gorski at 512-960-4646. When we talk, we’ll schedule a day and time to conduct your free case evaluation then we’ll decide how to proceed.

Chapter 21 of the Texas Penal Code defines improper visual recording or photography as the use of content-capturing devices to obtain videos or images of private individuals without their consent. This action is a crime which manifests in two ways: 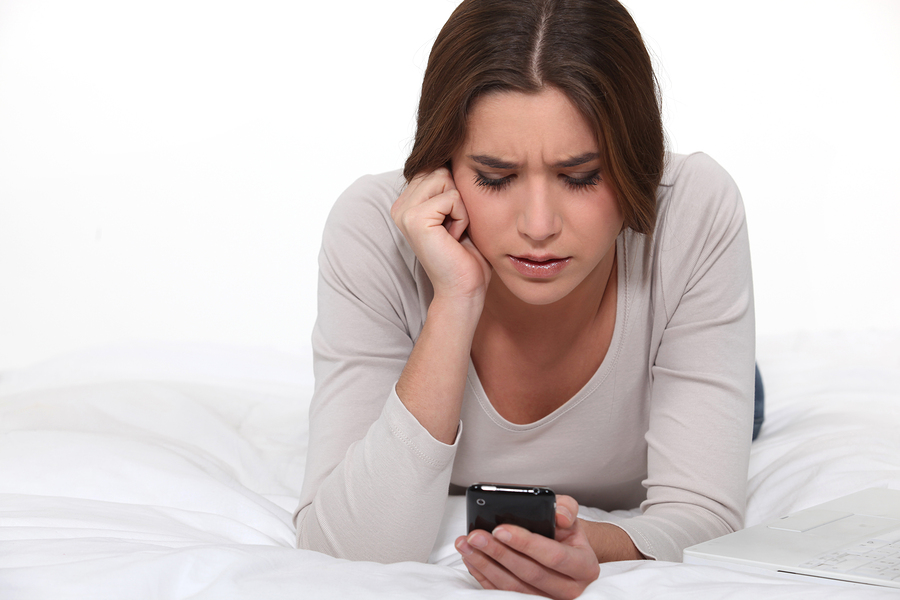 In 2015, Texas laws regarding the recording of video changed. The new law applies to any alleged improper video that happened after June 18, 2015. The new law seeks to clarify the old one, which includes doing away with the term Invasive Video Recording.

In this regards, an ‘’ intimate area’’ refers to the naked or clothed genitals. A ‘’changing room’’ for this reason refers to a portion set aside for primarily changing clothes, this includes swimwear changing areas, dressing rooms, and locker rooms.

Under the new law, what was Invasive Video Recording is now a State Jail Felony. This, therefore, means that the punishment for people convicted of such an offense is a minimum of 6 months to a maximum 2 years in a State Jail Facility.

Even if you put a sign warning people that they’ll be recorded it’s still a crime on the basis that a sign isn’t enough to grant sufficient consent.

The actions listed above, which are considered sex crimes, will result in State Jail Felony punitive liability if convicted in the court of law. The following are the possible penalties:

Texas laws regarding improper visual recordings can apply in many different situations due to the nature of modern technology & image recording. In order to create a strong legal defense, it takes intervention by a lawyer that’s experienced with visual recording or improper photography related criminal cases in Texas.

Jackson F. Gorski is an experienced Austin sex crimes lawyer that understands that the devil usually lies in the details with cases like this. If you need to talk with Jack about your case, call The Law Office of Jackson F. Gorski at 512-960-4646 to get started.

An Example of an Extreme Case in Texas

A harsh reminder of the laws against improper photography/recording of explicit materials of other persons without their consent was witnessed in Texas when Rosa Linda Ganceres was charged federally by the U.S. Attorney’s Office for the production of child pornography by sexually exploiting a child.

Ganceres recorded her boyfriend babysitting a young child who he assaulted in the process. She pled guilty in June and faces up to 30 years in jail for the felony.

Charged with an Improper Video Recording Offense in Austin, TX?

Like many laws, the law against invasive visual recordings can be abused in some way regardless of the fact that it protects people’s right to privacy; it can cause people to be accused of crimes they know nothing about.

Sexually explicit videos and pictures have become part of many people’s lives due to the rise of easy-to-use video recorders and camera phones. A good number of adults record themselves for consensual sexual activities with their partners. After some time, or in case of a break up, it is possible for someone to regret their actions or change their mind and accuse their previous partners of invading their privacy and recording or taking pictures without their consent.

Miscommunication can also lead to improper photography as one may think they can go ahead and record their partner but the partner has not yet given the consent. People can find themselves charged felony sexual offense while under the impression that they’re engaged in a consensual act.

If you’re in a situation like this, you’ll need an experienced Austin criminal defense lawyer on your that knows how to approach sensitive criminal cases of this magnitude.

In defending these charges, the involvement of an experienced attorney in improper photography and video recording cases is best for defendants seeking a positive outcome for their cases. Attorney Jackson F. Gorski will seek to prove to the court that the defendant did not intend to use the images for sexual gratification or invade the subject’s privacy.

The job of The Law Office of Jackson F. Gorski is to raise reasonable doubts as to where the images were captured and the intent of the accused. We can win. If you need call and speak directly with Attorney Jackson F. Gorski, call 512-960-4646 immediately.