Arrested for Bringing Drugs Into a Jail? 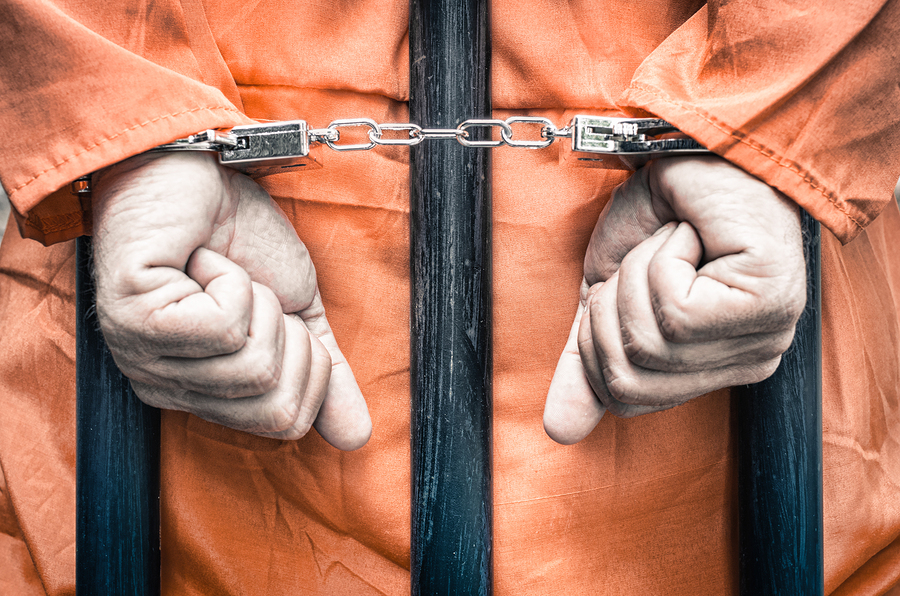 Introducing Drugs Into a Penal Institution in Texas is a serious crime that will be prosecuted harshly by the State of Texas. This goes for those who get caught in jail with drugs and those who bring them in. There is a zero-tolerance policy for drugs in Texas prisons. A case can be brought against a person who brings them in illegally or without a prescription from a doctor, and against the prisoner receiving the drugs.

Austin criminal defense Attorney Jackson F. Gorski has successfully litigated many of these type of drug cases in the Travis County courts and invites you to call his law office at 512-960-4646 if you were accused of such an offense.

Bringing drugs into a penal institution without explicit permission obstructs the operation of the Texas penal institution and all those who are in prison or a jail facility. Per Texas Penal Code 38.11, bringing in cell phones, drugs, tobacco products (in violation of a local jail’s policy), contraband, drug paraphernalia, are all susceptible to the same criminal classification and relative criminal penalties.

A correctional institution can be any of the following;

Friend or Family Charged with a Penal Institution Drug Offense in Austin, TX?

Drug possession and distribution inside of a jail or prison creates a new criminal charge for both the visitor and the inmate. The offense is classified as a 3rd Degree Felony which, if convicted, can result a prison sentence ranging from 2-to-10 years with a fine of up to $10,000.00.

For first time offenders, meaning people who have never been convicted of crime, charges can be reduced or dropped in exchange of the completion of a drug & alcohol diversion program, although unlikely, people convicted of 3rd Degree Felonies often never escape some form of jail sentence. This is why having an experienced criminal defense lawyer on your side is an imperative.

Charged with Bringing Contraband Into a Jail?

You Have a Right to a Lawyer. Call Jack Gorski Today!

You have a right to a defense. Attorney Jackson F. Gorski is a highly aggressive criminal defense lawyer who will investigate every facet of the case, any evidence involved, and will provide an excellent articulation of our position to the court if we can’t get the case dismissed altogether.

There are defenses to such offenses. Sometimes the evidence goes missing. Defendants lacking legal representation wouldn’t be in a sufficient position to argue evidentiary matters effectively. There’s a high turnover rate in correctional facilities, so there’s no guarantee that any witnesses will be available or able to come to court. Depending on the circumstances of the situation, the state may not have a case against the defendant at all.

If you’re a correctional officer facing criminal charges for “allegedly” introducing drugs into a penal institution, there are legal options for you too.

To explore your legal options with an experienced criminal defense lawyer in Austin, contact The Law Office of Jackson F. Gorski immediately by calling 512-960-4646 or by sending us a discreet message via contact form.