Accused of Meth Possession in Austin? 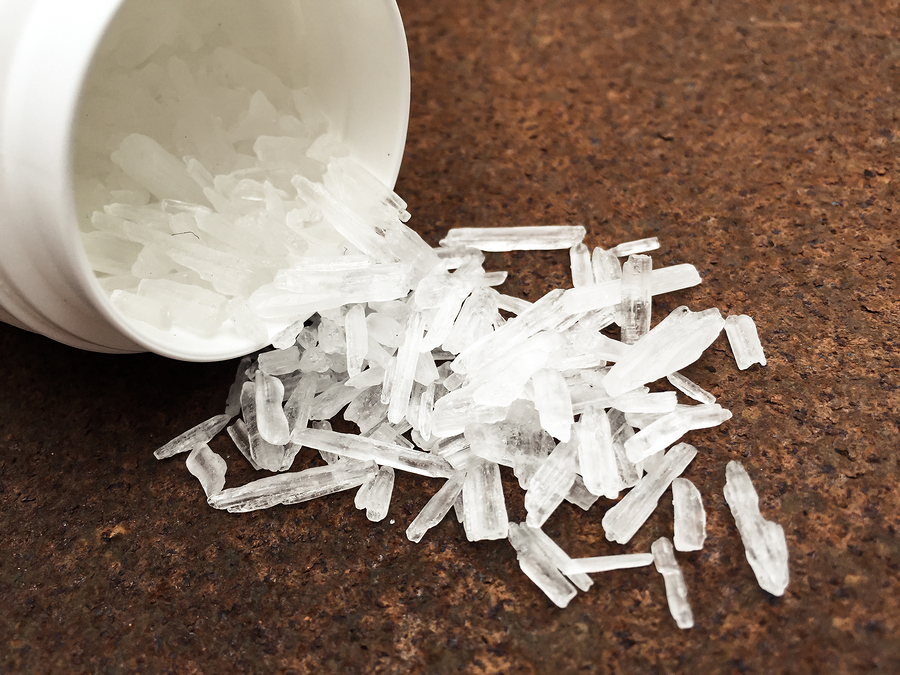 Methamphetamine has become a huge problem in Texas over the last few years. This has pushed law enforcement and judges to take a harder stance against those who have been caught in possession of meth.

Under Texas law meth is classified with the most dangerous and addictive drugs. If you are convicted of possession of meth, it means that you’ll face the harshest possible penalties for this felony.

If you have questions about the possibilities for your case, call The Law Office of Jackson F. Gorski. The best phone number to reach Attorney Jack Gorski is 512-960-4646.

The Texas Controlled Substances Act divides all controlled substances into four penalty groups, of which meth is categorized to Penalty Group 1. Your charges can vary depending on the aggregate weight of the possessed meth.

The table below outlines how the State of Texas penalizes meth convictions based on the quantity of the drug involved with the defendant’s case.

If you’re accused of manufacture and delivery of methamphetamine, selling the drug or meth lab operation, the criminal charge will be enhanced to the next most severe level.

According to the Texas Controlled Substances Act, it is a criminal offense to possess large quantities of chemicals that are used in the production of methamphetamines, such as pseudoephedrine and anhydrous ammonia. To be specific, a Texan cannot possess more than 300 tablets containing pseudoephedrine or ephedrine, lithium metal extracted from batteries and dipped in mineral kerosene or spirits, or three of the below five categories of substances that are used in producing meth:

If charged with the possession of precursor materials that are used in producing meth, you may end up serving a prison term of between two to 20 years in prison. If you’re in a situation like this, or if you have loved facing criminal charges of this nature, contact Attorney Jackson F. Gorski at 512-960-4646.

In addition, the Texas Controlled Substances Act has prohibited the possession of materials that are not controlled substances but are used during the process of consuming or producing meth. These items are bottle caps, needles, or hollowed-out pens and other relative paraphernalia.

If an individual is caught in possession of meth paraphernalia for her own use, then it means that the individual could end up being charged with a Class C Misdemeanor which means a maximum penalty of a fine of up to $500.

Arrested for Meth Possession in Austin?

In Texas, there is a system of drug courts, designed to facilitate rehabilitation instead of punishment. These drug courts are very tricky and for this reason you’ll need an experienced Austin drug charge lawyer who knows the ropes so you’ll have the best chance of avoiding jail if you’re an addict.

If you’re facing prosecution due to meth manufacture, there are defenses. If your Constitutional Rights were violated, or if the police illegally obtained a warrant or violated the 4th Amendment, the State of Texas must drop the charges.

If you are in trouble with the law for possession of methamphetamine or any meth-related criminal charges, contact Attorney Jackson F. Gorski as soon as possible. The phone number to The Law Office of Jackson F. Gorski is 512-960-4646.