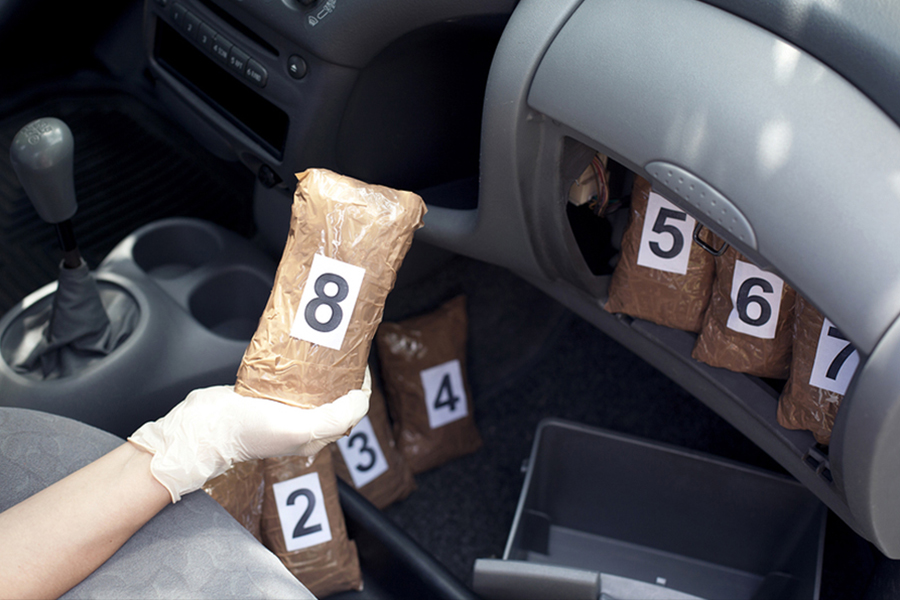 If you are facing criminal charges for manufacture & delivery of a controlled substance, it’s a very serious offense in Texas that exceeds a charge for a simple possession of drugs.

If you’re subject to prosecution in Travis County, TX for manufacture & delivery of a controlled substance, and you need an experienced Austin drug charge lawyer who will put in the time to develop a viable defense for you, call The Law Office of Jackson F. Gorski at 512-960-4646.

The Meaning of Manufacture & Delivery

These two terms are clearly defined in the Texas Health and Safety Code. When law enforcement officers find controlled substances with a person, it may not be clear right away whether that individual was distributing, selling, or in possession of them for personal use. However, the police will try to determine the state it was stored; if it was in one container, it could be for personal use but several containers could mean distribution.

Manufacture is a term that refers to the production or preparation of drugs or controlled substances. This includes packaging and labeling of the containers as well.

Delivery, on the other hand, means to transfer either actually or constructively a controlled substance to another party. The offense includes selling or offering to sell the drug, counterfeit or simulated substances, and drug paraphernalia.
In short, delivery and manufacture cases are applied to the creation of the substance or making it available to another person.

These penalty group of the drug in question determines the punishments for persons convicted of manufacture and delivery. The most severe penalties fall under PG1. Listed below are the four penalty groups:

PG1 contains the most dangerous substances, which are considered to have little or no medical value at all. Most of the hard substances that come to mind when you think of drugs usually fall here. They include heroin, methadone, uppers, meth, cocaine, and many others.

PG2 contains substances that stimulate the central nervous system such as psilocybin, bath salts, and other hallucinogens.

PG3 consists of the depressants of the central nervous system. Most are prescribed drugs for treating anxiety. They include Xanax, Ambien, Valium, and many others.

PG4 describes limited quantities of narcotics as well as some non-narcotic medical ingredients. 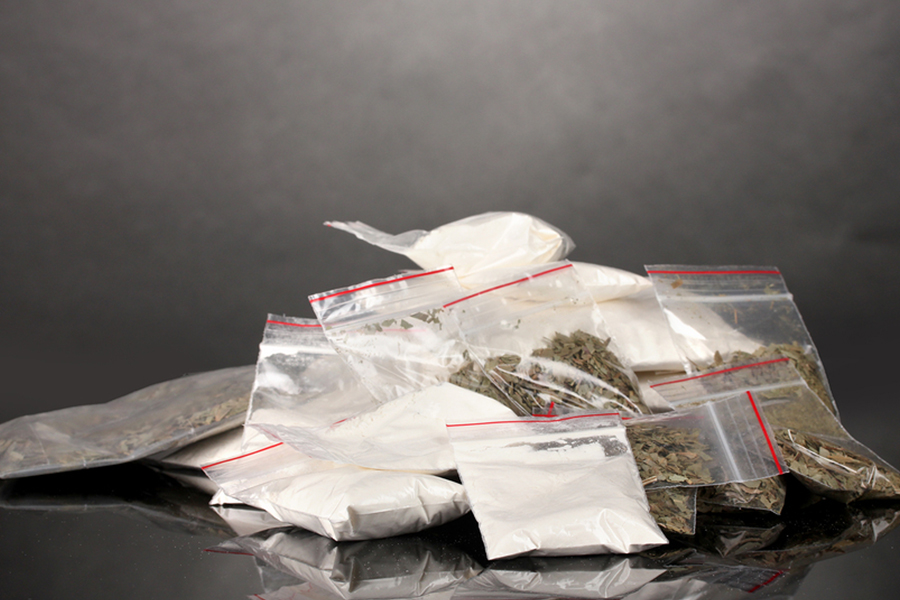 Special Note: The criminal classification of the offense will be enhanced by one degree if a child was present at the crime location.

Accused of Manufacture & Delivery in Austin?

If you are facing criminal charges for the manufacture or delivery of a controlled substance your freedom is at stake. You’ll need a skilled Austin drug crimes lawyer by your side to have any chance of getting your case dismissed and, if the evidence against you is overwhelming, avoiding the maximum sentence.

An experienced attorney like Jackson F. Gorski may be able to negotiate a case dismissal if it’s supported by the evidence or a lack thereof, or a lesser sentence via some form of plea bargain if other options fail or aren’t available. Do not despair. Call Austin criminal defense lawyer Jackson F. Gorksi immediately to learn more about your rights and to take advantage of our free case evaluation.