Accused of Heroin Possession in Austin? 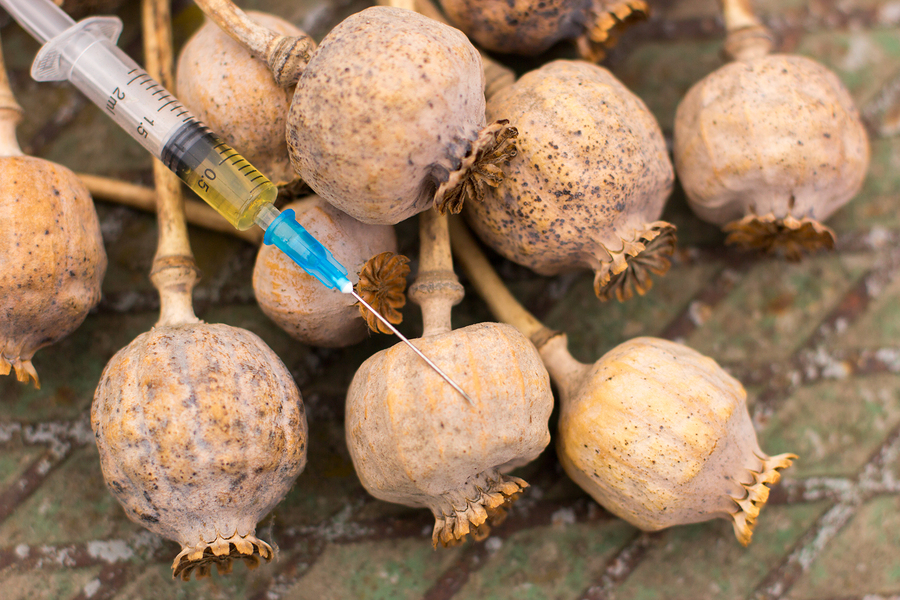 Heroin is considered a dangerous, deadly, and a highly addictive drug which has taken America by storm in recent years and has even garnered the attention of The White House. When an individual is accused of heroin possession in Austin they’ll face criminal charges under felony guidelines and will be prosecuted to the fullest extent of the law. Even if an individual was arrested for the possession of trace amounts of heroin that’s hardly detectable, it’s a felony in the state of Texas.

Furthermore, if a person is arrested for the distribution of large amounts of heroin, the federal government might pick up the case. Also, if a person is arrested for the possession of a small amount of heroin in addition to large amounts of cash, baggies, a scale, or any other device which might imply sales, they’ll be charged for the distribution and manufacture of heroin which raises the stakes even more.

If you or a loved one were arrested for the possession or distribution of heroin in Austin, I might be able to help you. Whether you’re guilty of the charge or innocent of the allegation, you’ll need legal representation. If you’re ready to talk with a lawyer about your situation, call my office at 512-960-4646. I’m Jackson F. Gorski, an experienced Austin drug crimes defense lawyer. Call my office to schedule a meeting with me and I’ll conduct a case review for you at no charge.

If you have a loved-one in jail, my office provides Travis County jail release services at a much cheaper fee than traditional bail-bonds services. Call my office to learn more.

An Overview of Criminal Penalties for the Convicted

To be in possession of any amount of heroin is felony drug offense in the state of Texas. As previously stated, the stakes are higher for individuals believed to be trafficking in the drug. That isn’t to say that everyone that was arrested for the possession of the drug are guilty of the offense, and of those who are guilty, it doesn’t mean they can be convicted in the court of law.

To get an idea of how sentencing guidelines are affected by the amount of heroin involved with the case, review the table below.

If law enforcement officers violated the Fourth Amendment rights of the accused, or illegally obtained evidence, that evidence cannot be used during trial and other court proceedings. Thus, if the evidence being used to prove the defendant’s guilt isn’t admitted into court, the prosecutors will have an uphill battle on their hands if they don’t choose the dismiss the case.

Furthermore, if a person is guilty of the offense and the evidence is admitted into court, but the accused has a drug problem and limited or non-existent criminal history, the court may allow the defendant to enroll in a drug treatment program as opposed to jail, after the successful completion of which the court may agree to deferred adjudication. If you’re represented by a competent Austin criminal lawyer, you should be given an opportunity to take advantage of such options.

Charged with a Heroin Related Offense in Austin?

If you’re facing criminal charges for heroin possession in Austin, Travis County, or in the surrounding jurisdictions, don’t hesitate to get in contact with my office for legal representation and a free case evaluation. The Law Office of Jackson F. Gorski is committed to providing excellent legal representation complete with aggressive advocacy for our clients who come from all walks of life.

Even for individuals who are guilty of the crime of which they were accused, having an excellent lawyer on your side could mean the difference between an effective life sentence and a minimal sentence.

To contact my office call me at 512-960-4646 or send me a message form if you prefer discretion or are in a position where you can’t talk. If fact, don’t talk about your case with anyone but me or another experienced drug charge defense lawyer in Austin.