Arrested for Cocaine Possession in Austin? 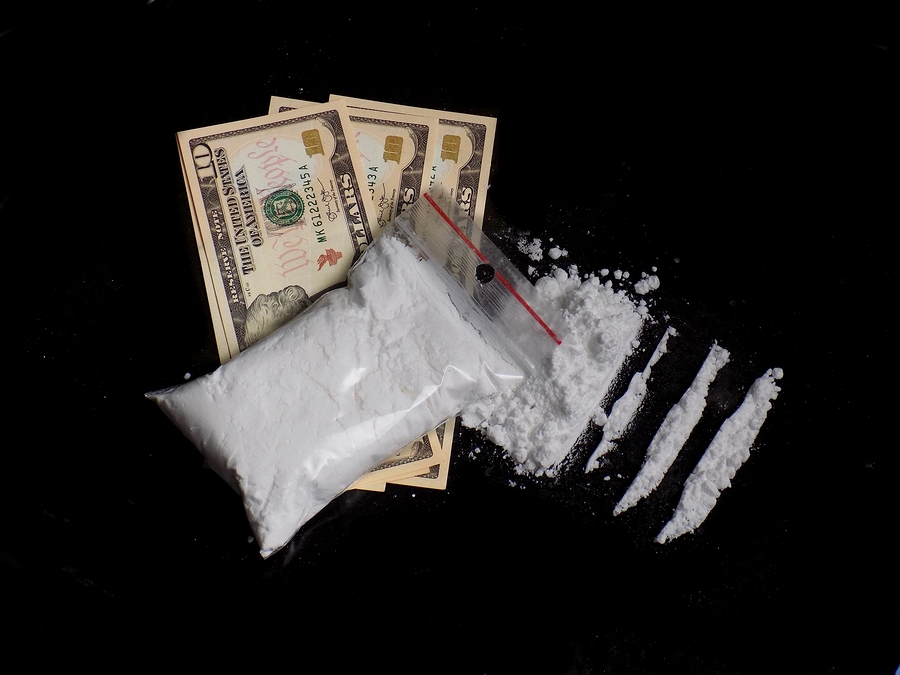 The State of Texas considers cocaine a dangerous, addictive drug and the precursor of other crimes like robbery, murder, and theft. For this reason, the possession of cocaine, crack, or even crack-pipes, residue, and trace amounts of the drug will result in an arrest and a felony drug charge in the state of Texas. The defendants in these cases are always pursued for conviction in Travis County.

If you were arrested in connection with cocaine, there may be some options available to keep you out of jail, but not very many. My office has extensive experience defending people who are facing criminal charges for drug offenses in Austin and offers free case evaluations to individuals charged with felony offenses.

Call me to schedule your free case review today. My phone number is 512-960-4646 or, if you prefer, you can send me a discreet message using the contact form.

An Overview of the Law & the Criminal Justice System

Texas law is very clear, the possession of any amount of cocaine is a felony offense. Possession is defined as being in direct control or having direct access to the drug.

Whether a person is hopelessly addicted to cocaine or dealing in the controlled substance, anyone found to be in possession of any amount of cocaine will be charged with a felony. The severity of the criminal classification of the felony and the sentencing guidelines directly correlates with the amount of the drug the defendant is accused of possessing.

The table below outlines the sentencing guidelines for drug offenses involving different amounts of cocaine.

Although cocaine possession is a strictly enforced felony in the state of Texas, some drug courts will allow first-time offenders and some folks struggling with substance abuse to avoid jail via probation or by taking part and successfully completing a drug treatment program. Some Travis County judges are open to the concept of a second chance on won’t mind taking a chance on certain defendants. Although there’s no guarantees that jail can be avoided, it may be possible.

To schedule a free case review to learn more about your legal options for addressing a cocaine possession offense or other felony, quickly call my office at 512-960-4646.

Arrested for Cocaine Possession in Austin?

Whether you’re innocent, guilty, a first-time offender, or a person with a criminal record, it’s important to understand that you have legal options to fight back against prosecution and ensure that you rights were not violated during the time of your arrest. I’ll fight for you.

If you have a loved one in jail awaiting their day in court, I provide jail release bail-bond services in Travis County which is more affordable and far cheaper than traditional bail bondsmen.

To contact my office to schedule an appointment, or to get your questions answered, call me at 512-960-4646. If you prefer discretion or aren’t able to talk on the phone at this time, send me a private message using the contact form.