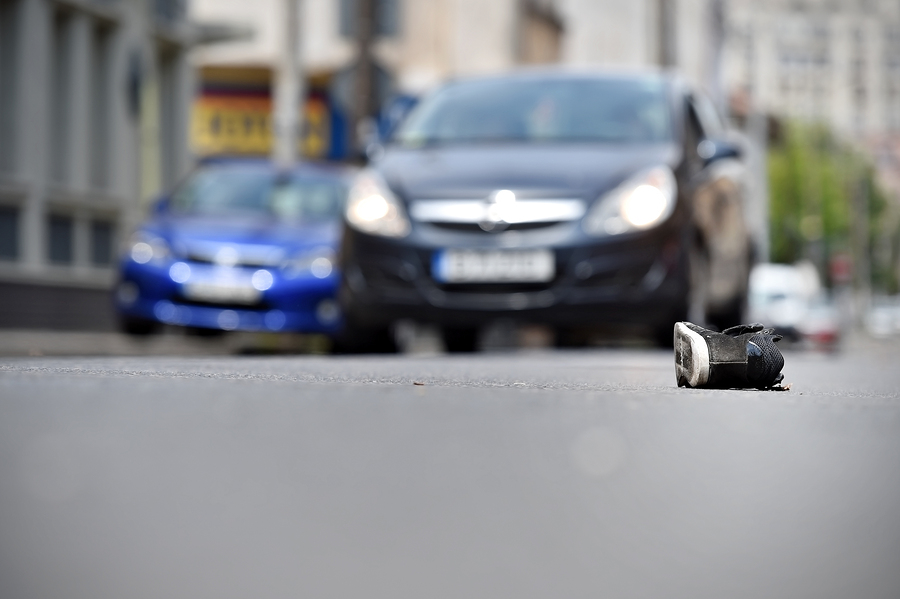 In Texas, you’ll face intoxication assault charges if you cause an accident that leads to serious bodily injuries to another person or people and the police feel that you’re intoxicated. The penalties are severe if convicted, but the burden of proof is on the State of Texas. Travis County prosecutors need to prove beyond a reasonable doubt that you were driving drunk and as a result, caused serious bodily injuries to persons other than yourself.

The Law Office of Jackson F. Gorski has experience representing Texans who were rightfully and wrongfully accused of causing injuries while intoxicated. If you need help, call Austin DWI Lawyer Jackson F. Gorski at 512-960-4646.

In many cases, it has been found that the defendant either wasn’t legally intoxicated, or wasn’t at fault for the accident and was wrongfully charged. If someone hits you while you’re driving drunk you don’t deserve to go to jail for it.

What Is ‘Legally Intoxicated’ Under Texas Law?

In Texas, you are considered legally intoxicated under the following circumstances:

How is Intoxication Assault Defined in Texas?

In Texas, one can be considered to have committed intoxication assault accidentally or mistakenly if he or she does the following:

In this case, ‘serious bodily injury’ refers to an injury that may cause death, permanent disfigurement, impairment of any bodily organ or protracted loss. This offense is classified as a 3rd Degree Felony in Texas. If convicted, the defendant will be liable to serve a prison sentence of 2-10 years and pay a fine of up to $10,000.00.

Charged with an Intoxicated Assault Offense in Austin, TX?

If the offense elevates to a 2nd-degree felony because you caused injury to a firefighter, peace officer or an emergency medical personnel, the DWI offender may face 2 to 20-year term jail or a fine of up to $10,000.

Under Texas law, there are circumstances that call for enhanced penalties for intoxication assault. They include:

The above will be elevated from a 3rd-degree felony to 2nd-degree felony which is punishable by a sentence of 2-to-20 years TDCJ and a fine of up to $10,000.00.

When Does The State Have A Valid Case Against You?

Before the state can convict you of intoxication assault, the following elements must first be proven beyond reasonable doubt; that you operated a motor vehicle in a public place when intoxicated, and due to the intoxication, you caused serious bodily harm to another person.

Defending You Against Intoxication Assault Charges

Even if you were not arrested at the scene, or if the other driver did not accrue any visible injuries at that moment, you’ll need a lawyer. If the other party complains of any health issues that are believed to have developed from that fateful day, you’ll be held responsible and may face criminal charges.

Austin criminal defense lawyer Jackson F. Gorski will determine whether you caused the victim’s injuries or if it was their fault. For example, a motorist without a helmet is liable for any injuries they sustain, same goes for people who don’t wear a seat-belt.

Secondly, Attorney Jack Gorski will determine whether you really caused the accident or if it was the other person’s fault. For example, if the party was cycling without the front or rear light, it provides strong reasonable doubt of your liability.

Don’t give in easily. The Law Office of Jackson F. Gorski will establish whose fault it was, and develop legal strategies from that point. If the accident wasn’t your fault, even if you were intoxicated, you will not be found guilty of intoxication assault.

If you’re ready to schedule a meeting with Austin DWI Attorney Jack Gorski, at which time we’ll conduct a confidential case review at no charge for you, contact The Law Office of Jackson F. Gorski by contact form or by phone at 512-960-4646.