Accused of Stalking in Travis County? 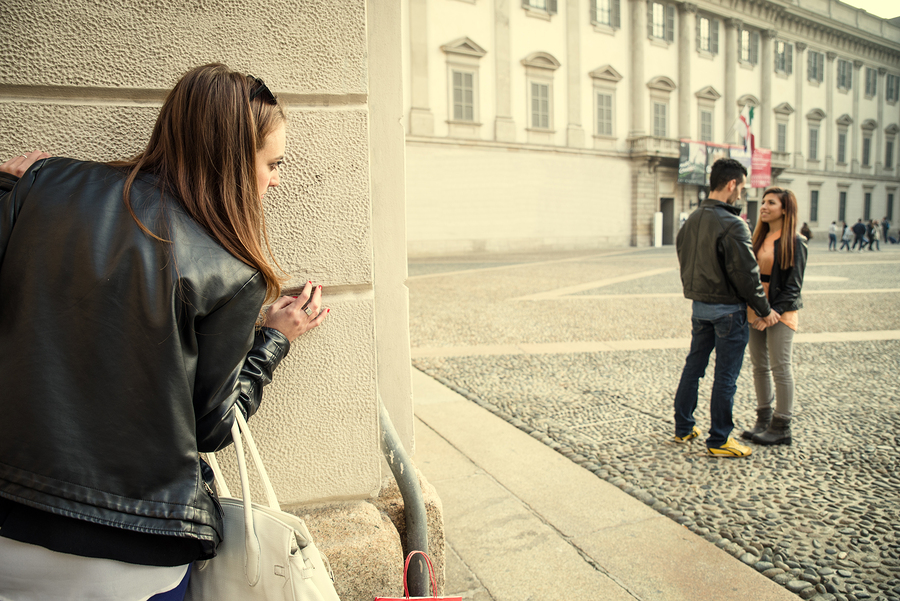 Stalking is a public safety matter of great concern for law enforcement authorities in Texas. Heightened awareness of the offense is due to the assumption that it’s a precursor to various forms of assault and makes the target of the stalker feel threatened.

The courts take the position that stalkers aim to take advantage of his/her victim’s situation through intimidation or other behavior for the purpose of instilling fear or compliance.

The victim can also include the victim’s family or other household members, new love interests, and even pets are protected per Penal Code 42.072.

With the absence of compelling evidence and cooperative witnesses, stalking cases are difficult to prove and put an extraordinary burden on the prosecutor. Furthermore, just because someone feels they’re being stalked doesn’t mean a crime has been committed.

Dealing with criminal charges in connection with allegations of stalking? Talking with an experienced Austin criminal defense lawyer is your best option. If you’re interested in fighting back and defending yourself, call Attorney Jackson F. Gorski at 512-960-4646 to schedule your confidential consultation and free case review.

One example of a practice that can lead to an arrest for stalking is calling a former romantic interest repeatedly, hanging up each time they pick up. If an individual sent intimidating text messages, followed their victim(s) or even damaged property, it could be considered stalking and could lead to an arrest.

Stalkers can persons unidentified to the victim or close peers such as a co-worker, classmate or as earlier mentioned, an ex-lover. 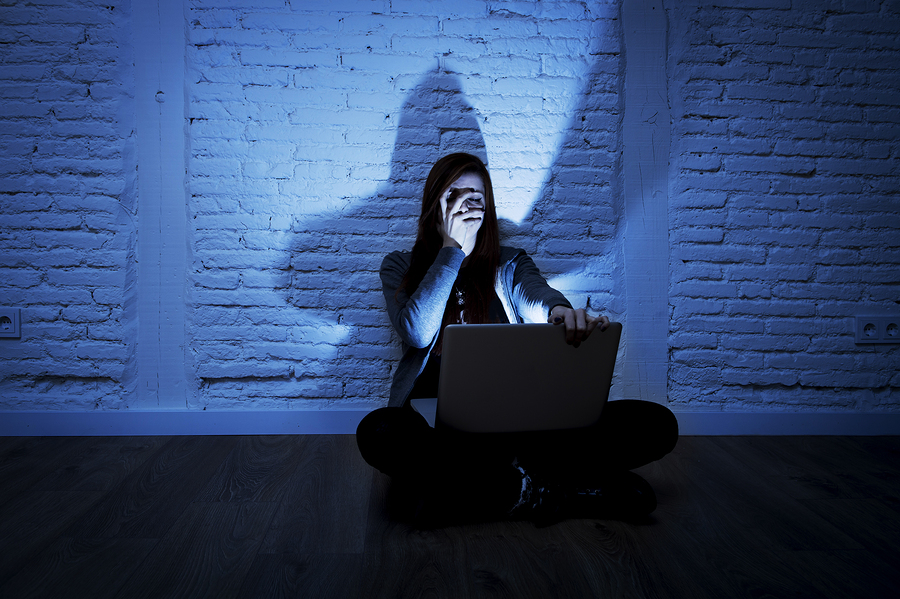 Texas laws against stalking are available in section 42.072 of the penal code. According to the Penal code, stalking is said to have occurred if an individual on at least two instances deliberately or is in a position to have known, engages in behavior that:

Defending You Against Stalking Charges

The Travis County prosecutor has to prove certain conditions before you can be convicted of stalking. In this regard, the State of Texas has to prove that:

Charged with a Stalking Offense in Austin, TX?

Criminal Penalties for Stalking in Texas

People facing 3rd Degree Felony charges could be sentenced to 2-10 years of incarceration, a fine of up to $10,000 or even both.

Persons facing 2nd Degree Felony may attract a legal penalty of 2-20 years a fine of up to $10,000 or both jail term and a fine. Additionally, the court may issue restraining orders to protect the victim from any contact with the stalker.

Arrested for Stalking in Austin?

Without a strong legal defense “the ball is in the prosecutor’s court” as they’ll play on the emotions and misconceptions of judge and jury to secure a conviction in a case that probably should’ve been dismissed.

As an experienced Austin criminal law attorney you can expect Attorney Jackson F. Gorski to be instrumental in the collection & application of evidence and interviewing witnesses to help you win the case.

If you are facing stalking charges there is no doubt that you’ll need skilled and experienced legal assistance. The good news is that you will find lawyer Jackson F. Gorski eagerly waiting to offer you help once you call 512-960-4646.