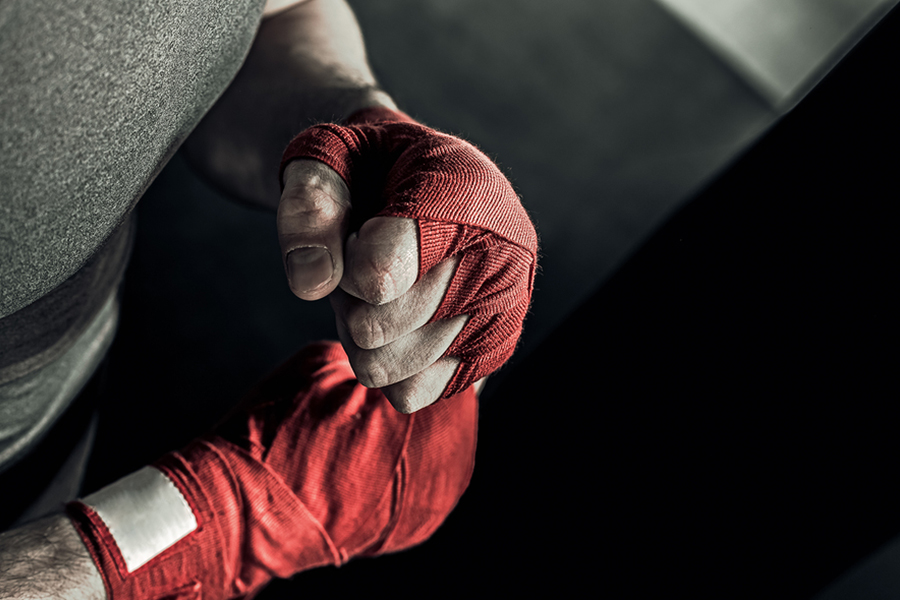 Disagreements and arguments are a reality in life. Sometimes arguments escalate and physical strikes are initiated, but it shouldn’t imply that a crime has been committed.

These aren’t always the cases you see on the news, but bar fights and road rage incidents that lead to mano a mano combat aren’t rare. Some of these combative incidents are protected by law under mutual combat provisions, but other incidents of unwanted physical contact constitutes a crime in the state of Texas.

According to the Bureau Of Justice Statistics website, about 5 million Americans the age of twelve and older are victims of some level of assaultive offense every year. However, according to BJS, those numbers have reportedly declined in the last twenty years. Therefore, an arrest for an assaultive offense in the state of Texas will be taken seriously by prosecutors, and prosecuted as such.

If you need to talk with a lawyer about criminal charges you’ve incurred in Austin, contact my office immediately. I’m Attorney Jackson F. Gorski. Call my office and speak directly to me by calling 512-960-4646.

Per Texas Penal Code Title 5 Chapter 22, a person can be charged with assault under three conditions;

In the state of Texas simple assault is a misdemeanor, but the criminal classification of the offense can be enhanced to more severe level if certain conditions are met.

An assault charge will be classified as a felony if the victim of the assault is a family member or police officer.

If an assault results in serious injury or if a weapon was used to commit the assault, deadly threats were made, or if the victim was elderly, a child, handicapped, or couldn’t be reasonably expected to defend themselves, its aggravated assault which carries severe penalties.

The penalty for a Class C Misdemeanor (given for threats and offensive physical contact) is up to a $500 fine.

A Class B Misdemeanor will be charged if the assault is against a sports participant. The penalty for this offense is up to 180 days in jail and/or up to a $2,000 fine.

An individual can be charged with Aggravated Assault, a 2nd Degree Felony, if they caused bodily harm or if they assaulted an elderly person, child, or family member. If convicted, a 20 year prison sentence will apply in addition to a fine of up to $10,000.00.

Charged with Assault in Austin, TX?

In some cases, rather than jail, the court may order the defendant to pay restitution to help pay for the victim’s medical bills or property damage incurred during the assault. The defendant may be allowed participate in community supervision or probation in lieu of jail time. In some assault cases, the person charged with the crime may be required to go through an anger management program.

Potential Defenses And Your Rights

One of the most common defenses to assault charges is the self-defense clause. In Texas, “a person is justified in using force against another when and to the degree the actor reasonably believes that force is immediately necessary to protect the actor or another person against the other’s use or attempted use of unlawful force.” If a person can prove self-defense in a case, no crime was committed.

In other situations, the wrong person may be charged with the assault due to mistaken identity. In petty cases, false reporting or lying can result in assault charges.

If two people engage in mutual combat, no law was broken. However, it’s not uncommon for people who lose in a fight to call the police and press charges. It happens, and when it does, you’ll need legal representation.

Charged with an Assault or Aggravated Assault in Austin?

Jackson F. Gorski Will Fight Your Legal Battle In the Court of Law

Contact The Law Office of Jackson F. Gorski to schedule your free legal consultation with me so we together can review your case and go over your legal options.

I not only defend people who are facing criminal charges Travis County, but I also represent my friends and neighbors in the surrounding jurisdictions of Caldwell County, Bastrop County, Williamson County, Llano County, Hays County, and Burnet County.

If you’re serious about defending your future and your good name, call my office and discuss your situation with me. I’m Attorney Jackson F. Gorski and I can be reached at 512-960-4646.